What is up everyone!  My week has been crazy so I am going to keep it short and sweet and look at the video below from Militia League Gaming.  Please follow all their social media and view their Retro Gaming Wednesday video the homie Ceez will be holding it down with all the old school games. 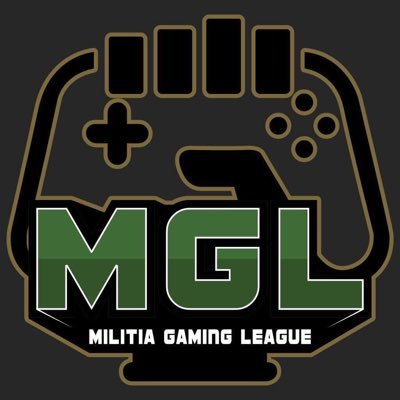 And 1 Streetball was big in the early 2000s and it had everyone wanting to do ankle breakers and crossovers.  I remember going over my cousins house to view a dubbed VHS tape of the “And 1 mixtapes” and seeing names like Hot Sauce, Skip to my Lou and Escalade.  It reached heights when it became a TV show documenting how people could have an opportunity to join the And 1 tour. 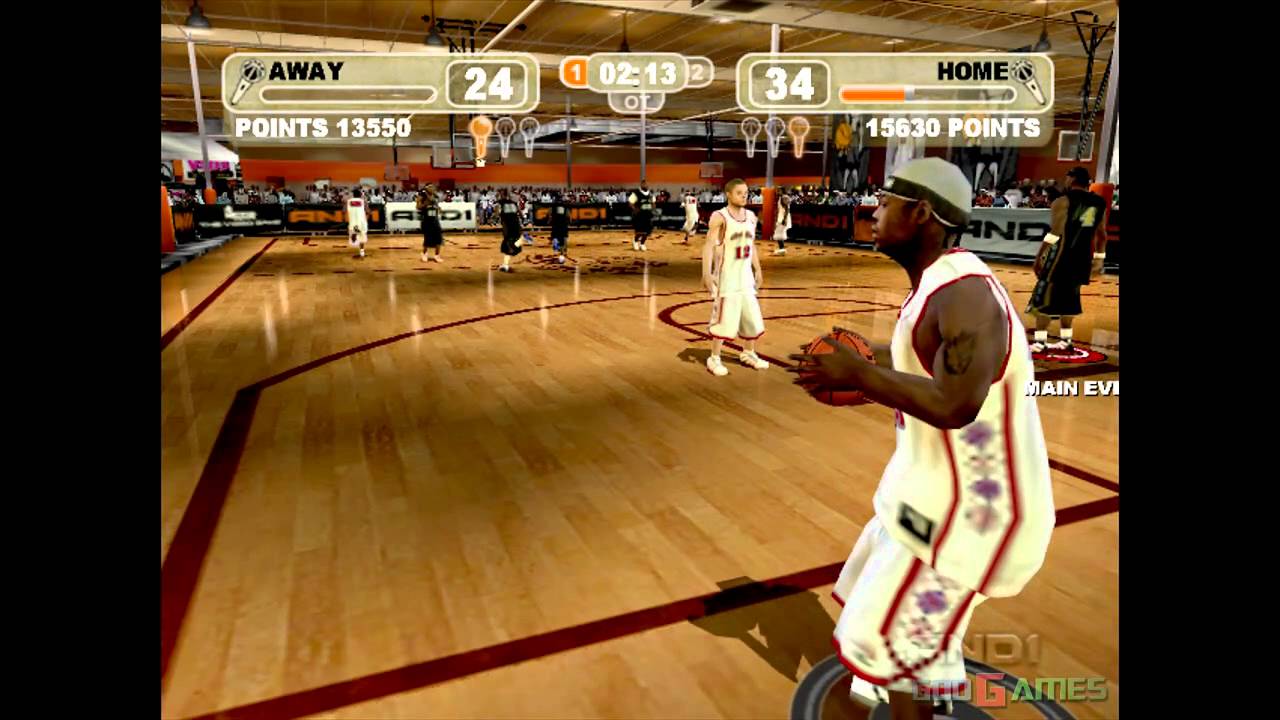 In March 2006, it became so popular that Ubisoft made a video game featuring its biggest stars on the Playstation 2 and Xbox.  This game was fun and I will say between this game and NBA Street it influenced the MyPark in NBA 2K.  Do you think we need games like this again or is MyPark enough?  Comment Share and like and view the video below:

Militia Gaming League will be taking you back with Retro Games that you love!