This week’s Feature Friday is no other than ALittleLady87.  Lady made it to the top 250 in the NBA 2Kleague and if I could bet she will be in the league next year.  She is a serious baller and an overall great person.  I’ve had fun playing 2K with her the few times we had a chance.  Check her out below and click here if you want to be featured as well!

“I played basketball in highschool. I like to “attempt” to play with the spirit of Stojaković and TMac.”

I’ve been playing since NBA 2k6. 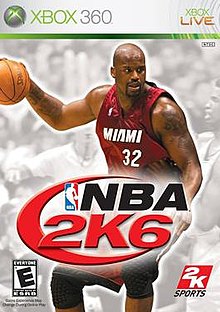 All Modes except My GM

I play with Kryptonite, BLH, and MCPA Vipers 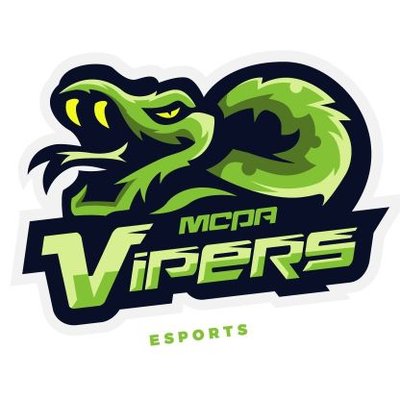 I’ve made about 10 builds atleast one of each position. My highest overall is a 91 Athletic Post Center 7’3

I participated in the combine and it was… I’ll just say I liked it better than walk-on. Ultimately it was great overall, considering I became one of the Top 250 to be considered for the actual league. 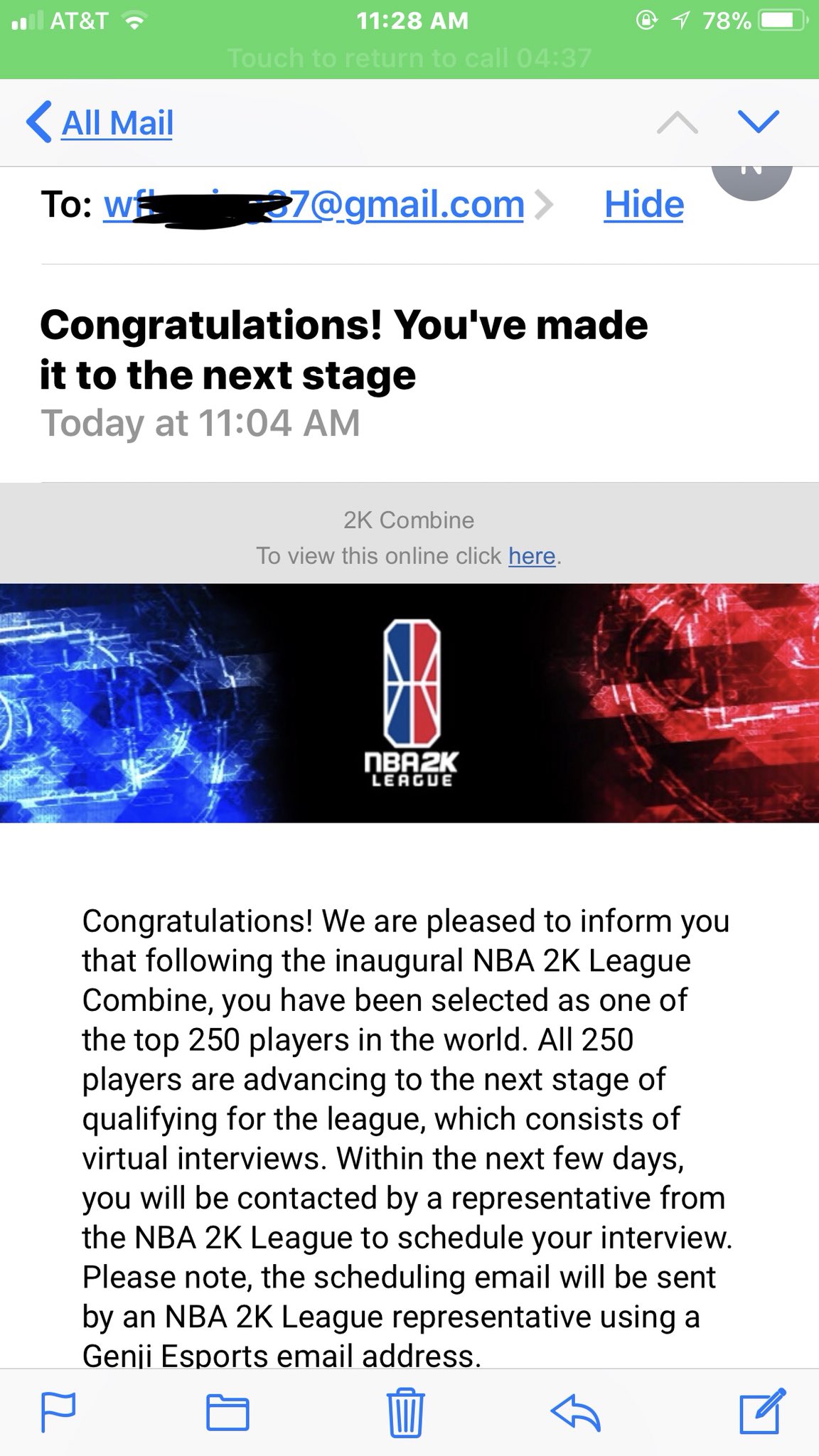 Anybody else do self alleys during the combine? Great defense make great plays. pic.twitter.com/kL3JNwGy5V