This week’s Feature Friday is no other than KspadetheProspect AKA Spade, Kspade, the NBA 2K Crew Ambassador.  I’ve been following and knowing spade since 2K10 days, me and him have kindred spirits, when it come to a lot of gaming.  He is definitely the voice of team play in basketball video games.  I hope to see him have some involvement in the NBA 2K League next season he is a voice that needs to be heard.   Make sure you follow him on all of his social media!

If you want to be featured click here and fill out the form.

“I’m a huge sports fan that just loves the sport of basketball.y first experience with pro am was back in 2010 with nba 2k11. I’ve been hooked ever since leading me to spearhead the #BringBackCrew movement that helped show the devs just how important the mode was to the community. “ 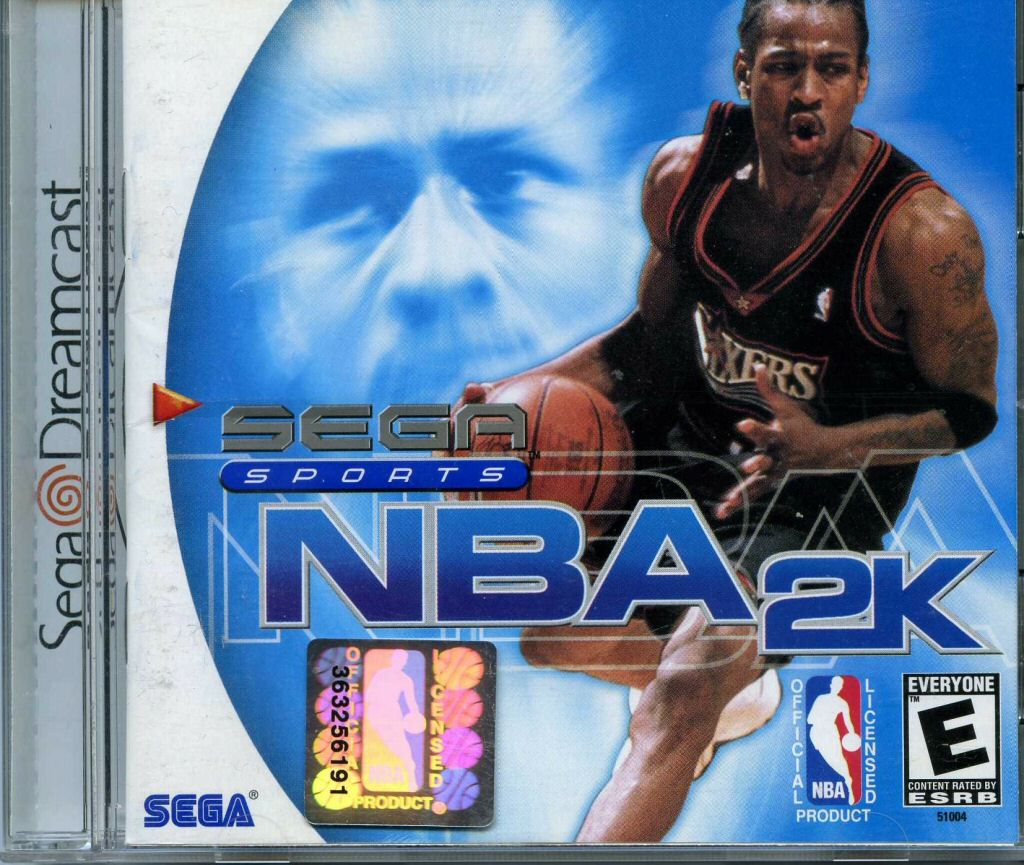 Pro AM, Park, my career

I competed and struggled early but found my groove with the pure sharp arch and finished on fire scoring 102 in my last two combine games. (Back to back 51 point performances) 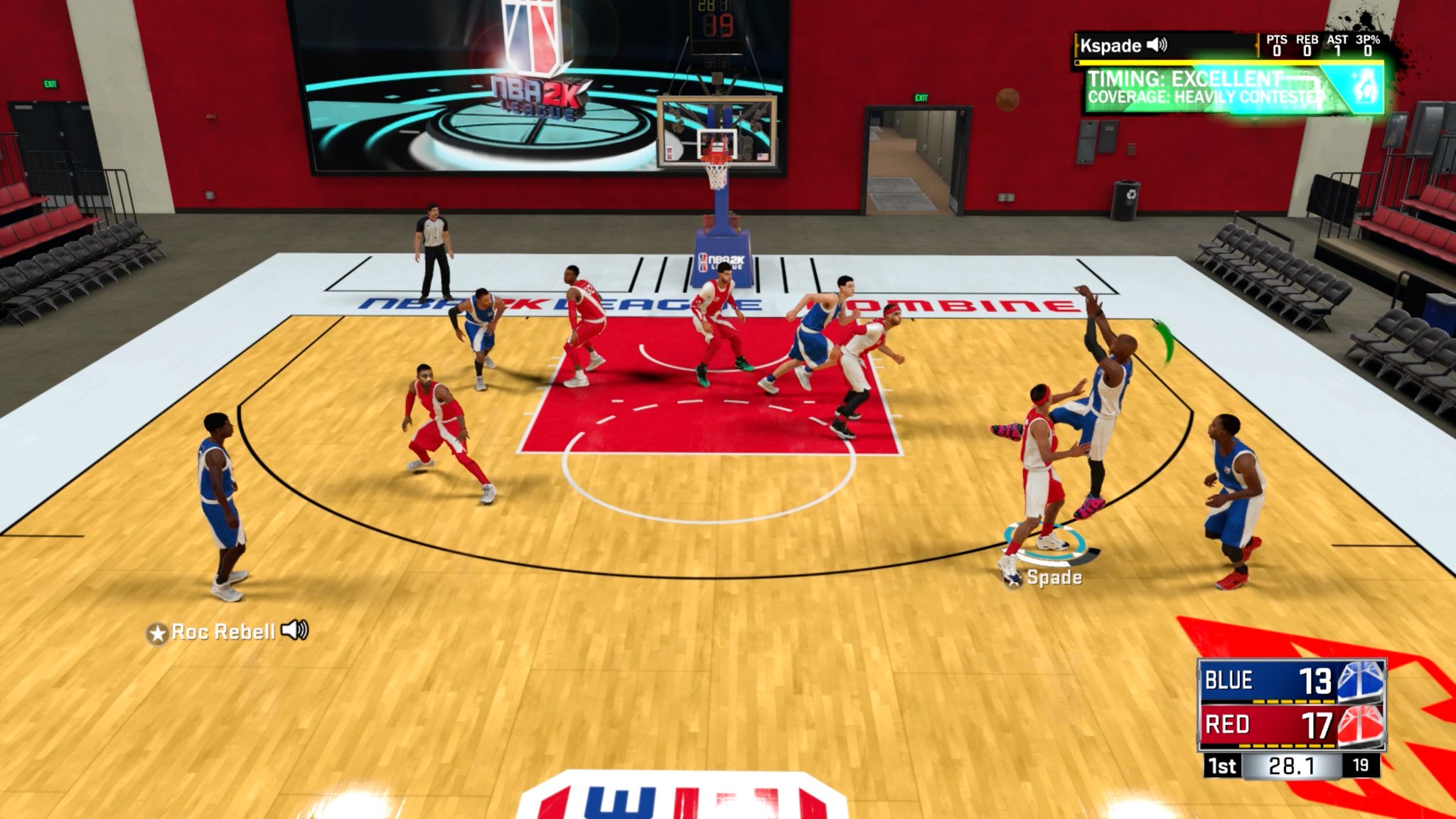