Hello World it’s Crazygirl and its Friday….and I did get paid!  This week’s Feature is from Trillfamily2 AKA MsLady2k.  She is serious about her 2K and her Pro-am skills.  She has multiple myplayers and is a great addition on the court with her basketball IQ.  Her IQ is credited to playing Division I.  Check out her feature below and if you want to be featured click here!

PS4 but will be on both consoles in NBA2k19

Its been 12 years, my first 2k was NBA2k7 but I missed some years in between with college and life, in general.

I used to be a mycareer/team up player for the longest time, then started playing park in NBA2k17. After the Combine in NBA2k18 I’d say I became a full blown comp Pro-Am player.

I play for my own team @ADBGaming. I’ve played for many teams in NBA2k18, pickup and competitively. From my first start in @MPBA2k with the Top 100 @Throwdown2k to pickups with members of @DoubleOC2K, @BallLikeHer2k, as well as numerous others. 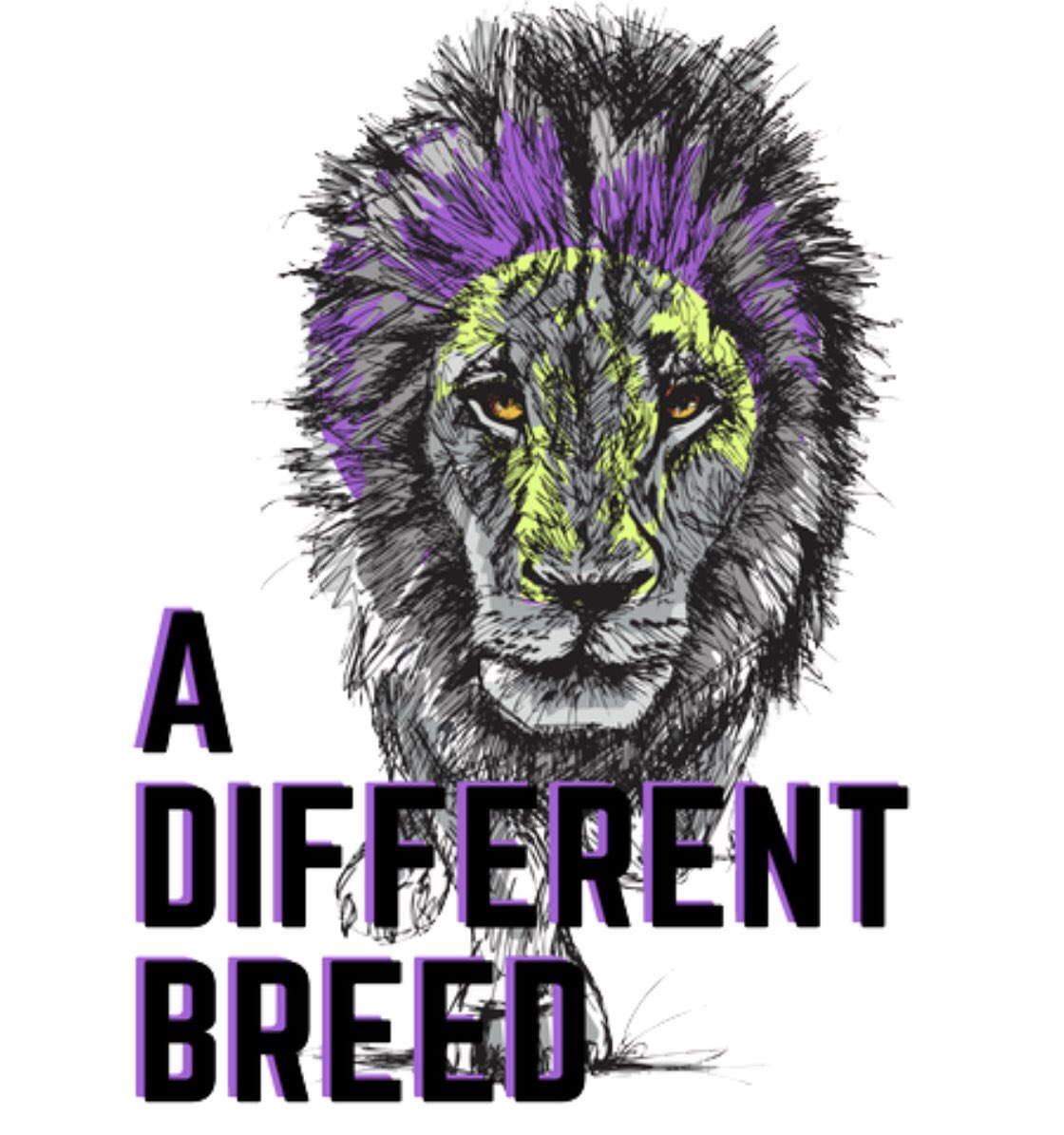 Yes I did. Oh boy… I try to forget the Combine whenever possible lol. I played pretty well, I had a great time (for the most part), and met some amazing people that I still play with today. I shot really well and had a good amount of games over 30 pts, highest was a 42 pt game. I did have a handful of games where I (as well as my stream) noticed some blatant discrimination due to being a female but overall it was a good experience.

Most memorable game would probably be the 48 pt game vs a sharp lock to clinch the series in the E2k Tournament for the semifinals. Crazy to think back on all the Pro-Am games I’ve played this year to be honest, lots of memorable games. A 43 pt game on a pure sharp in WR, 27 pts on 9/10 shooting with Throwdown in MPBA, a handful of 30+ assist games, or before I started playing comp my 42 pt game in the Combine was pretty memorable too.

You're absolutely right.. a lot of decent players drop 48pts on a sharp defender.. 🧐 pic.twitter.com/GMyDxK2qh0